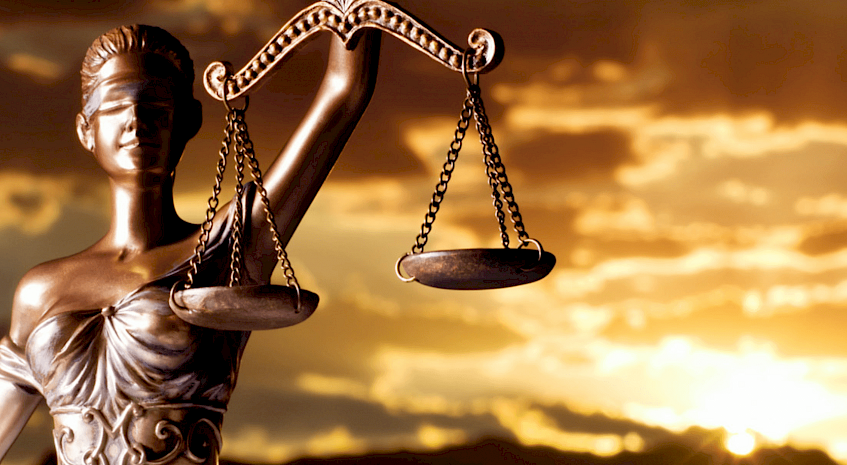 Criminal law is a system of legal norms regulating public relations caused by the commission of crimes and leads to the prosecution of perpetrators of crimes.

- preparation of complaints to the prosecutor's office and the police

- appeal against the rulings of the prosecutor's office, both before the superior and before the respective court.

- representation and protection before the investigative bodies in pre-trial proceedings.

- appeal against the decisions, rulings and sentences handed down by the relevant court.

- protection under the measures for procedural coercion related to the detention in custody, the prohibitions to leave the borders of the country, etc.

I do not have a document of ownership of the property

The emergency epidemic situation is unconstitutional