Criticisms of the European Parliament in the report to Bulgaria 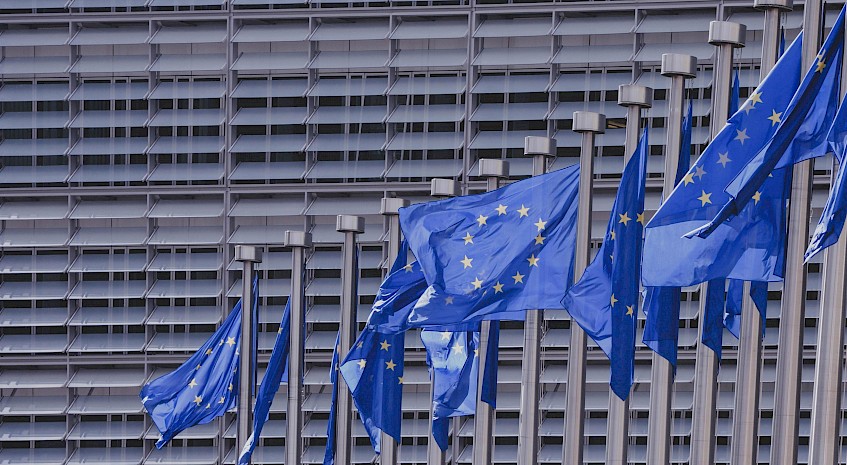 The European Parliament's sharp criticism of Bulgaria in a resolution will be voted on in one of its committees.The protesters in the last three months in our country have his firm support.The European Parliament is of the opinion that peaceful demonstrations are a right in every democracy, condemning all forms of violence against their participants.The draft of this resolution also notes that the parliament supports the establishment of a Grand National Assembly, as well as a new constitution of Bulgaria.The European Parliament also commented on the ruling majority's practice of passing laws quickly without debate on their adoption.

Affected by the certificate order will seek their rights in court